I have always been a fan of the transport choices featured in my favourite films and TV series, even going as far as to paint my MK3 Ford Cortina in the style of the Main Force Patrol in Mad Max (Image).

This series of minimalist posters takes inspiration from the graphical livery depicted on some of these iconic vehicles. 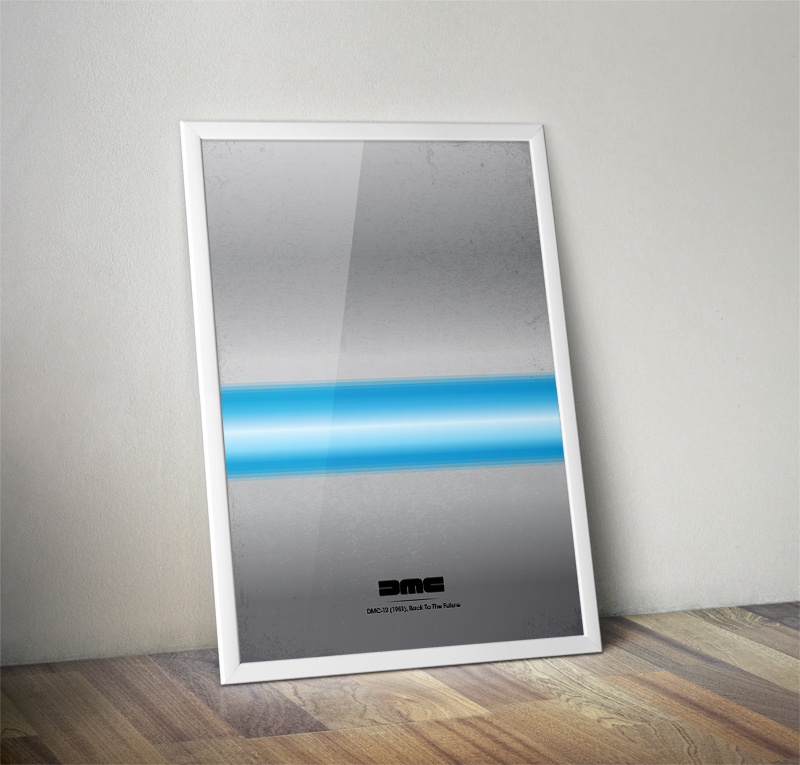 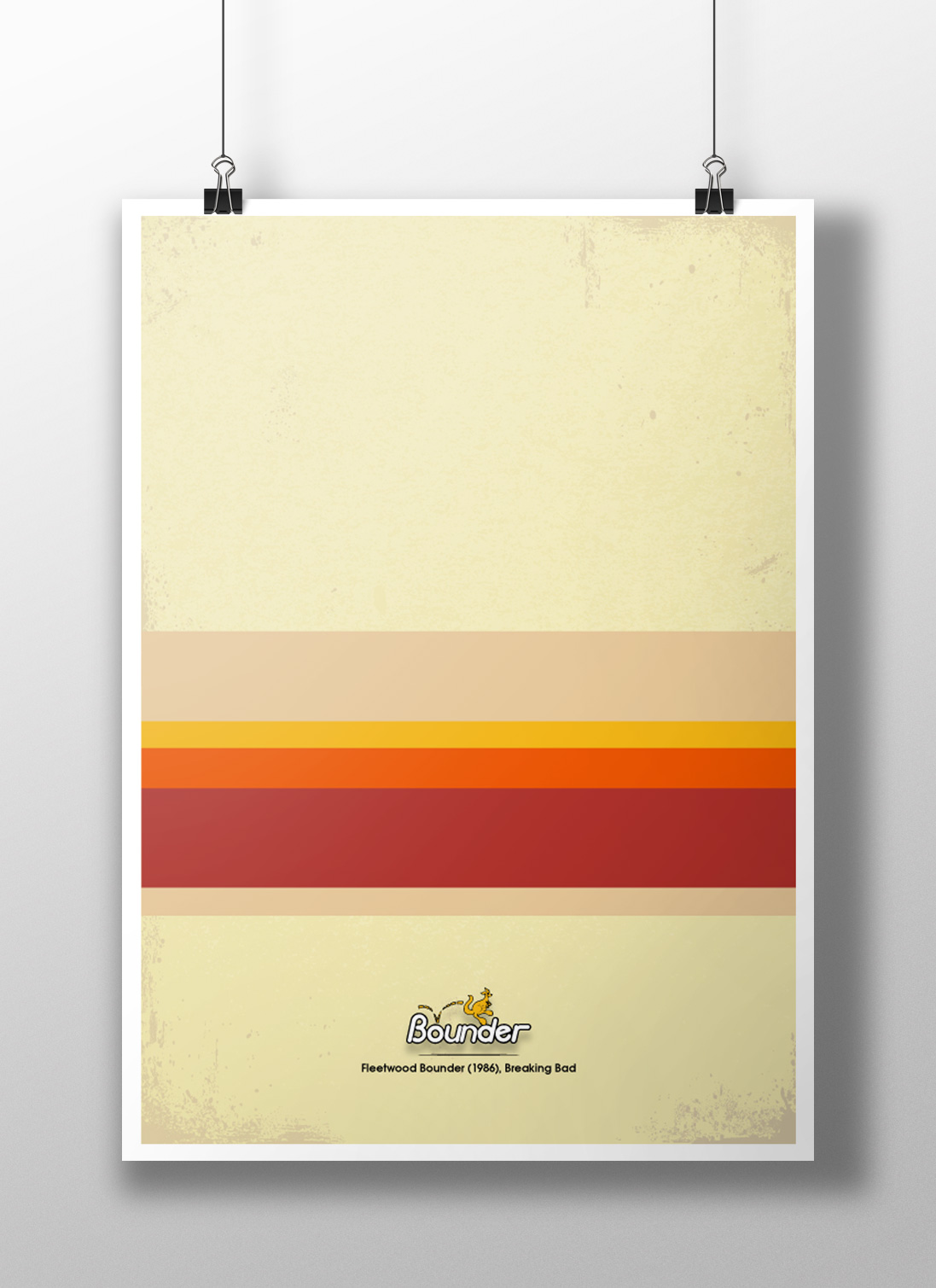 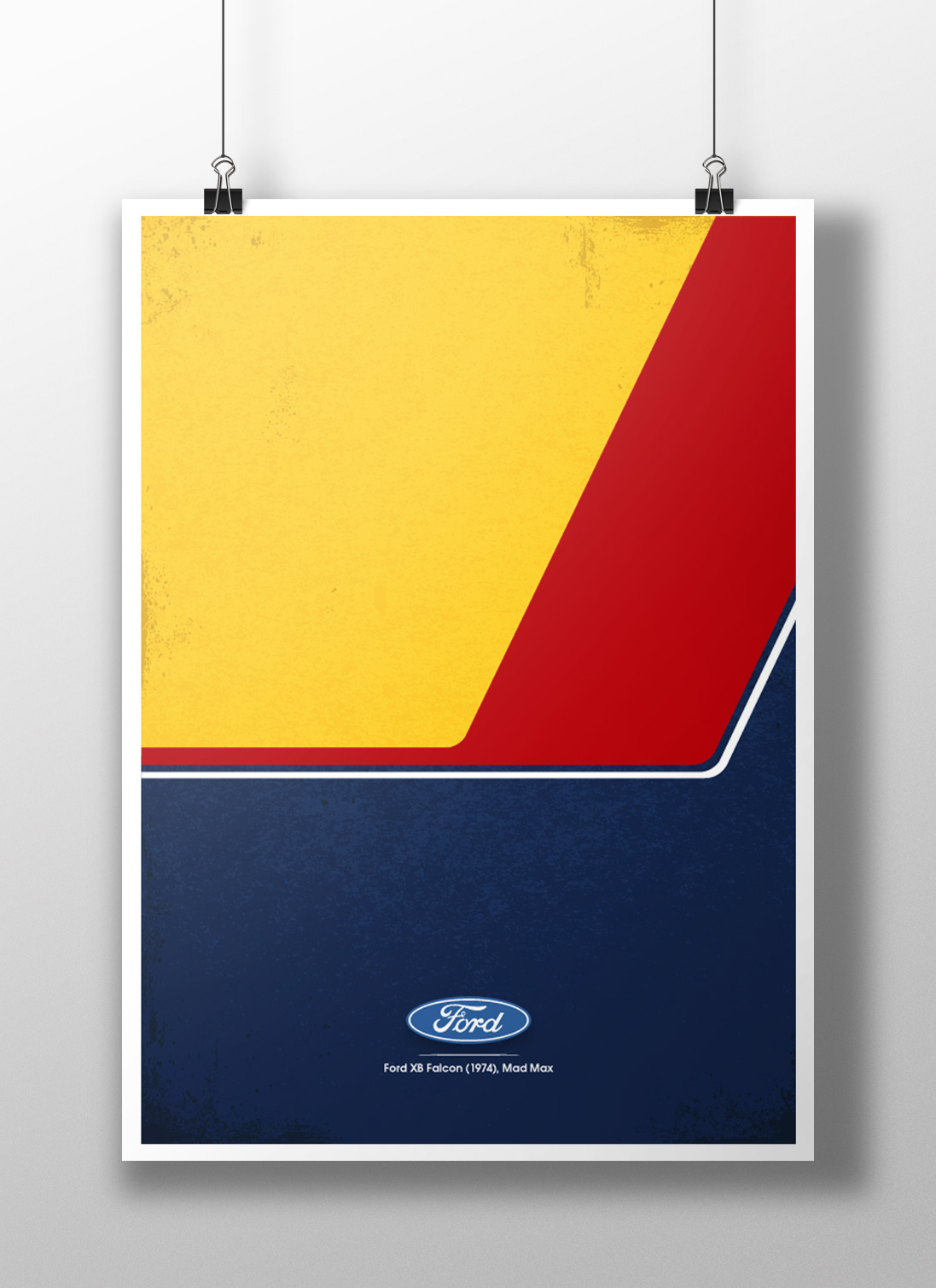 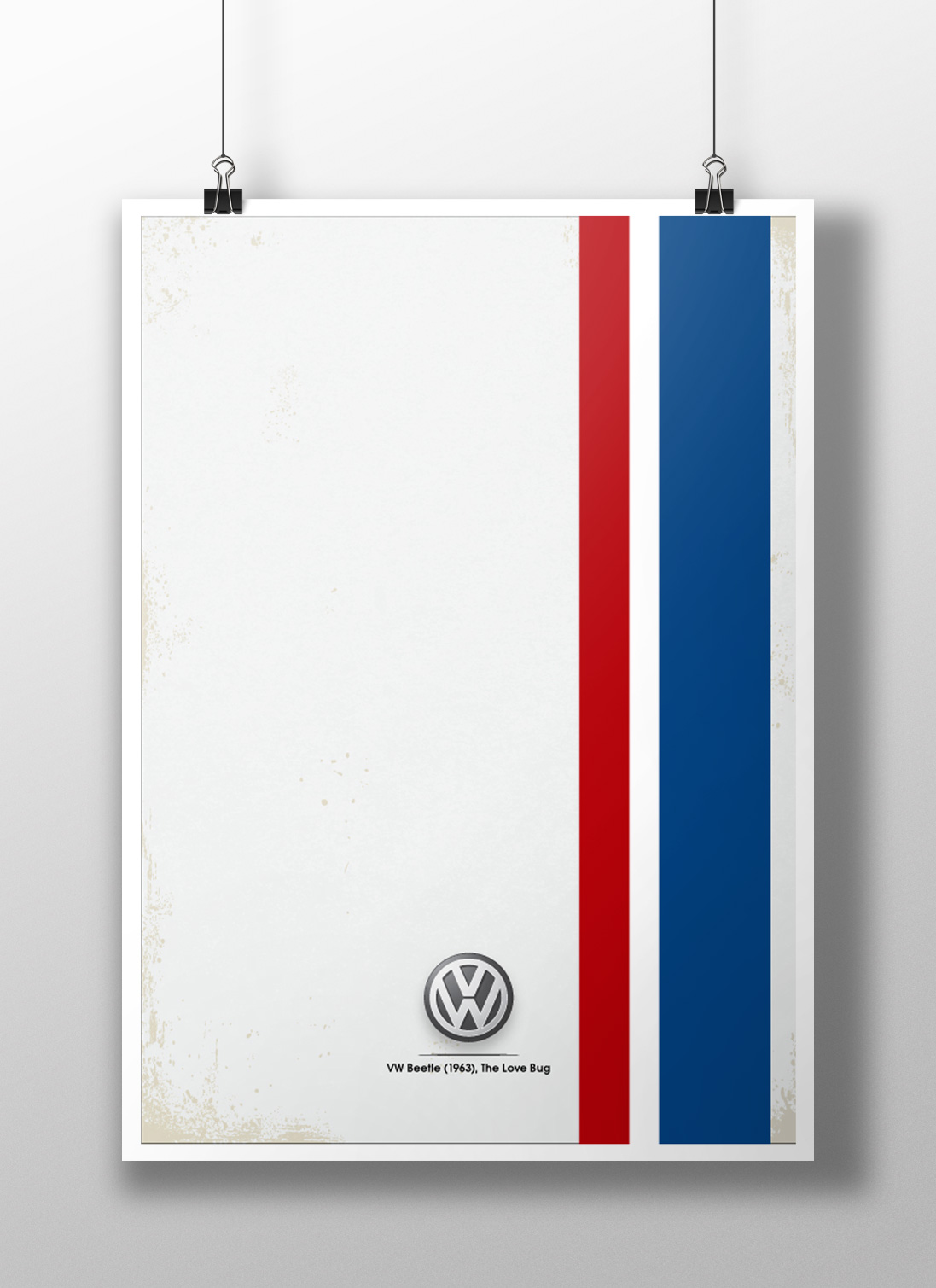 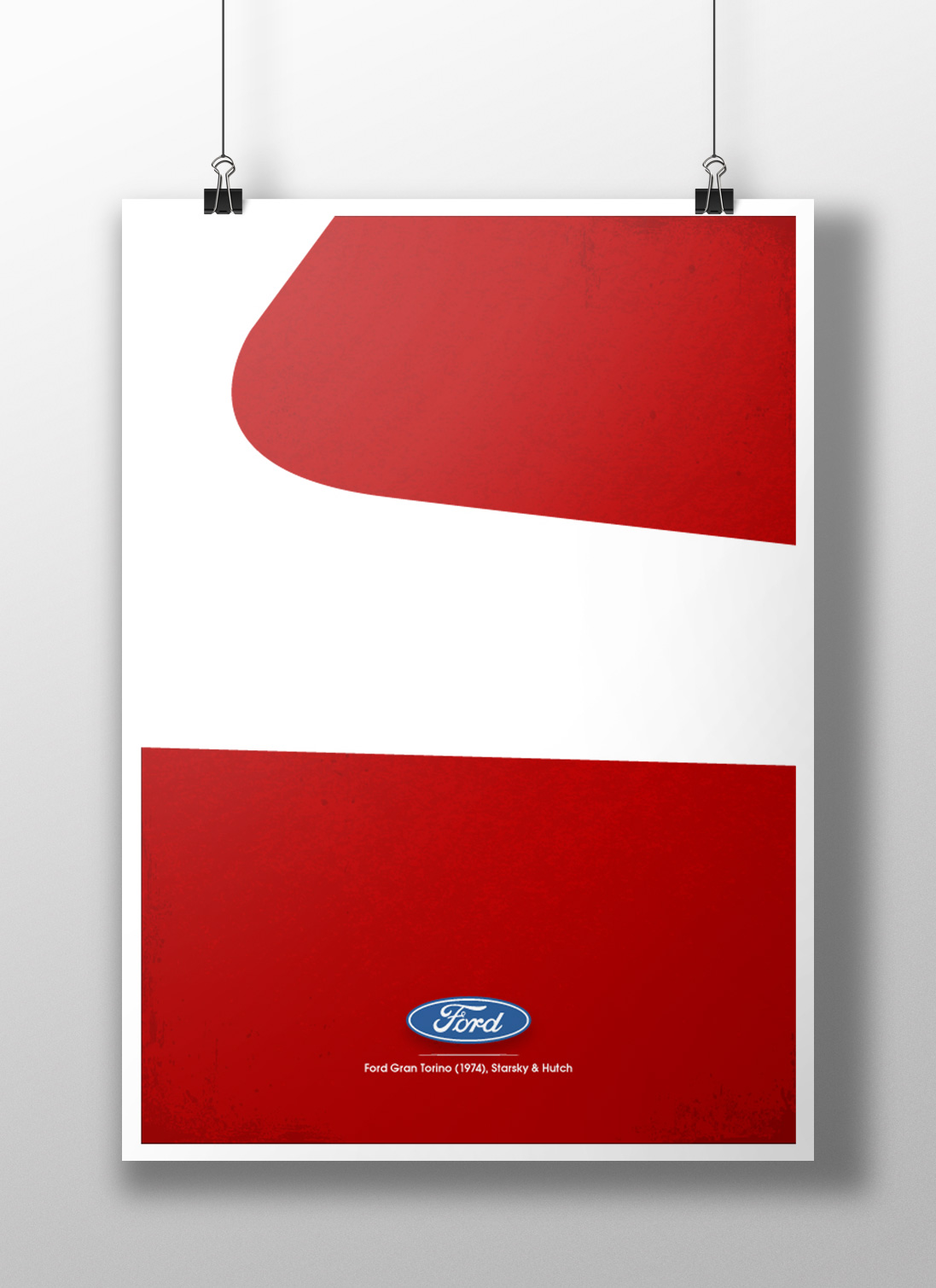 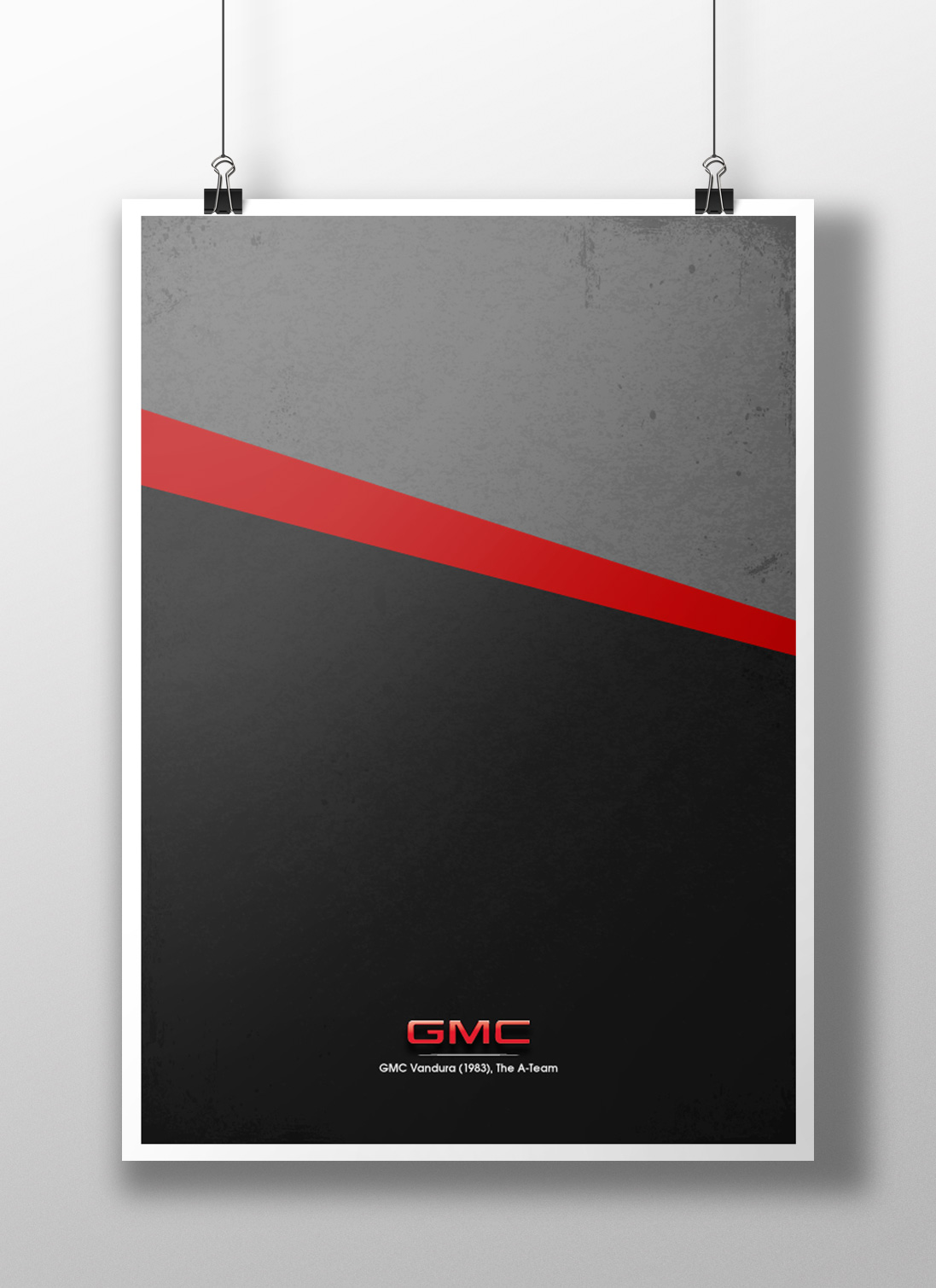